A better Brexit: FEA joins leading UK and EU trade associations to lobby for a deal

No deal would be “disastrous” says UK and EU manufacturers

FEA is a signatory to a collaborative letter sent to the UK government and the European Commission calling on them to keep negotiating, avoid a no deal Brexit, and ensure that the deal signed avoids tariffs, simplifies rules and minimises red tape.

The letter makes no bones about the consequences of a no-deal Brexit, describing it as ‘disastrous’ and saying it would threaten the jobs of millions in the UK and EU.

“While UK manufacturing is slowly recovering from the ongoing Covid crisis, essential to that recovery is the seamless operation of supply chains and the modern marvel of just-in-time logistics.

“A no-deal scenario with our most critical trading partner, the EU, would be disastrous for manufacturing and for the millions more employed in supporting industries both here in the UK and across the EU.

“The impacts would go far beyond disruptions in trade at the border. Families and communities would be left hanging in the balance, affecting real people who need the well-paid jobs that manufacturing provides alongside its contribution of almost half of Britain’s global exports.

“Manufacturing and engineering companies employ 2.7million in every constituency up and down the UK and many millions more across the whole of Europe. Their products power our lives - the cars we drive, the technology behind our schools and hospitals, even the meals we consume. Britain is a leading exporter of innovation, product and technical skills which are playing a critical part in boosting efforts to lead our economic recovery and the same can be said for many of the great manufacturing nations across Europe.

“The Covid crisis has had an incredibly damaging impact across the UK and Europe. As a consequence it has been impossible to fully prepare for the changes that are coming in January. Should we face the challenge of an acrimonious exit without a deal, businesses in the UK and Europe are united in the view that they are not and cannot be ready for the disruption that we face.”

Keith Warren, chief executive of FEA, signed the letter on behalf of the Association. “The letter tells it straight – a no-deal Brexit will be disastrous for manufacturers in the UK and the EU,” he says. “It’s in everyone’s interests to achieve the best deal possible, and that has to mean avoiding tariffs, simplifying rules of origin and minimising red tape and bureaucracy at the border.” 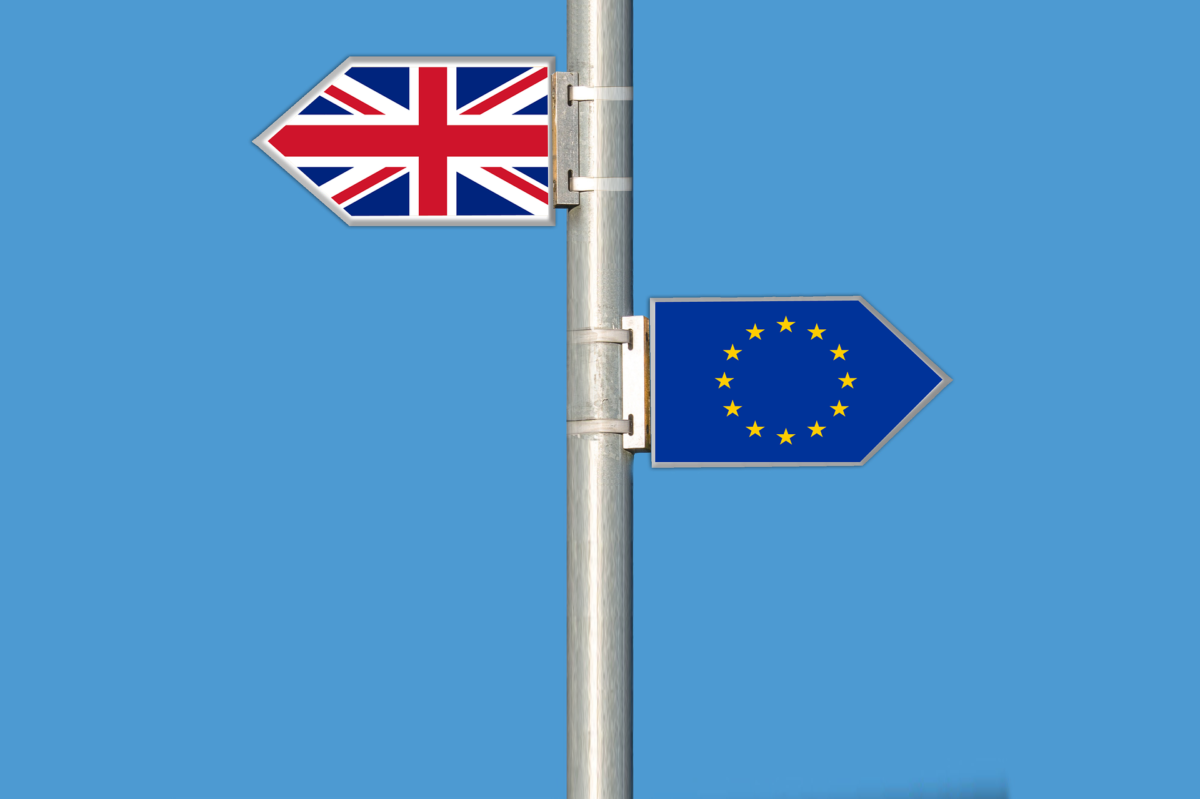